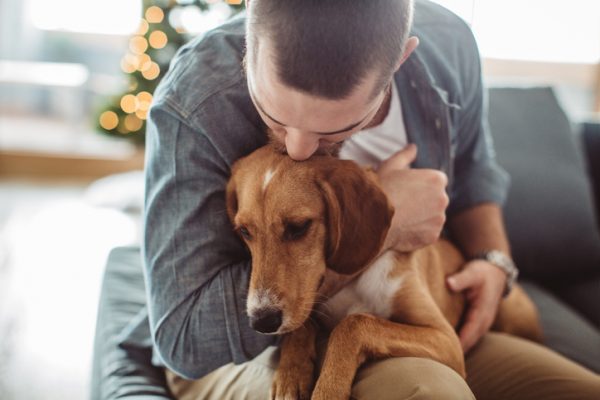 The One Health Company, a contract research organization, understands the strong connection between pets and their owners in more ways than one. It is working to make biomedical research more efficient with a business that recognizes the similarities between certain diseases experienced by dogs and humans.

University of Pennsylvania School of Veterinary Medicine Professor Dr. Nicola Mason showed that the genetic profile for osteosarcoma is indistinguishable in humans and dogs. Scientists have made similar findings for other conditions such as non-Hodgkins lymphoma, brain tumors, melanoma and other forms of cancer.

The One Health Company is using software to retrieve data from clinical trial sites to determine what pets have naturally occurring diseases and could potentially serve as good candidates for clinical trials. In that way, it wants to change the way we think of animal studies and make them more humane and lower drug development costs.

On its website, the company cites a study from the National Institutes of Health. It notes that the study of comparative oncology methodologies suggested that cost savings of $117 million per approved drug could be achieved by employing natural disease models as a replacement for laboratory animals.

The business has also embarked on a collaboration with Johns Hopkins University School of Medicine to evaluate a therapy for a condition affecting dogs and humans. The investigative agent has already been approved by the U.S. Food and Drug Administration for the treatment of some human patients with a subtype of soft tissue sarcoma. The study will evaluate the drug in dogs with hemangiosarcoma — an aggressive cancer.

“We collect data on side effects, which are very, very valuable for pharmaceutical companies,” said Cofounder and CEO Christina Lopes in an interview last year.

Since last year, The One Health Company has increased the trial site partners it collaborates with — veterinary hospitals and animal cancer centers — from more than 35 to 110 trial sites in the U.S. and abroad, such as France, Belgium, and Brazil, according to a spokeswoman. It also has four pharma partners.

One Health Company noted that pets remain with their families, diseases are never induced, and putting a pet down is never considered an option in any of their clinical trials. Families caring for their sick pets as they undergo these trials collect data, via smartphone, on their pets’ behavior and habits using proprietary clinical trial management software.

“Nobody talks about animal testing because it’s so taboo. We work the same way as a human clinical trial, except we recruit sick pets instead of sick people,” says Benjamin Lewis, co-founder and chief operating officer of The One Health Company.